The Recycle ability allows you to return a creature from your graveyard to your deck. The amount of creatures you recycle depends on the strength of the ability. The strongest form of Recycle obtainable by a player is Recycle 3 (which returns three creatures to your deck).

Recycle's ability to make a deck last longer in a battle makes it essential for every deck. If you have a deck without at least one Recycle

The one weakness that Recycle has is that it never brings cards back to your hand, so it may take some time before the recycled creature can be played. This allows for the enemy to get field control, and possibly take you out.

It is also possible to interfere or disturb Recycle with the Torment skill found on the Paragon and Geomancer. Another way to fight Recycle-heavy decks is by using a Hero with Ghoul Feast, Reanimate, or Corpse Explosion, which can be found on Overlord, Armageddon, and Balrog, respectively.

Not really a "weakness" but still something to consider about recycle is that the ability will often make your enemy attempt to dispose of the creature (if they're able to manually control the battle). Because of this, the ability is often melded onto a creature with either stoneskin or immunity (most commonly Horned Beast).

Note: Although the new Skill Enhancement feature allows you to upgrade your creatures' skills, Recycle is not available as an upgradable skill.

Creatures with this Skill Edit 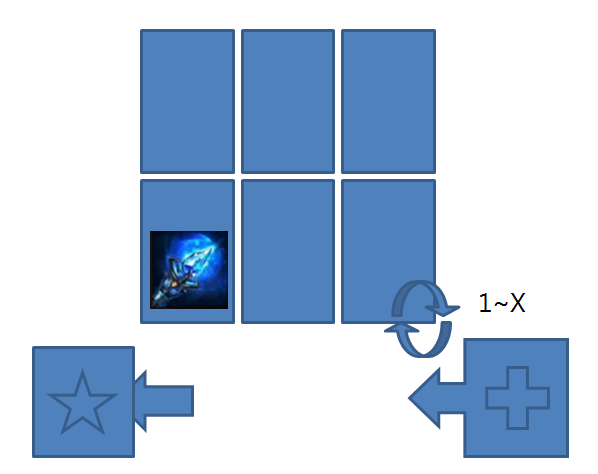 Retrieved from "https://deck-heroes.fandom.com/wiki/Recycle?oldid=29742"
Community content is available under CC-BY-SA unless otherwise noted.